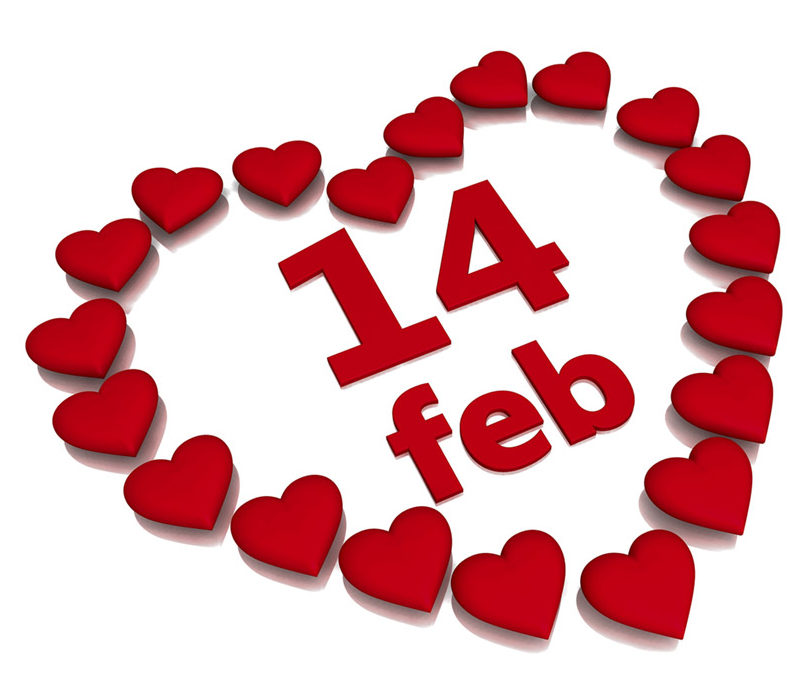 Love is in the Air

By Susan Loneliness, relationships No Comments

Valentines day is here again, loves in the air, but not for everyone.

If you are one of the many relationship seekers who have been repeatedly disillusioned in the past, you may understandably be wary of future relationships. 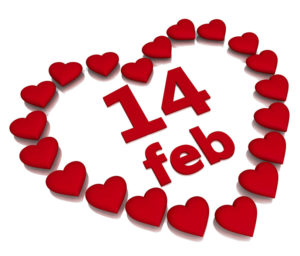 It is difficult for most people to keep believing in lasting love when they have experienced too many failures.  Though it may be  understandable for discouraged daters to become bitter, or cynical, when you have this attitude it creates a barrier, that is picked up subconsciously by anyone who may approach you.

Our energy sends out signals all time, feeling negative may seem like protection but it creates a barrier.

You have wall around yourself  like moat (water) around castle

I know how you feel, Under valued, angry, frustrated. I can help you understand your partner, give you insight into their psyche, emotional healing

Perhaps you want some insight into the photo of  your on line date. I can give you a parapsychological  analysis, which may help you navigate your time together.

We possess,  so much inner knowledge, we can tap into, if we know how, or know what to be aware of.

Love is blind only if you want it to be.

A tormented mind is an unhappy mind, clarity will give peace, help with choices, and emotional healing.

I will also be guesting on LA Radio, 18th February, 5pm on Jamie Bronstein show, which is all about Relationships.
Handling people from all walks of life is key to our peace of mind. 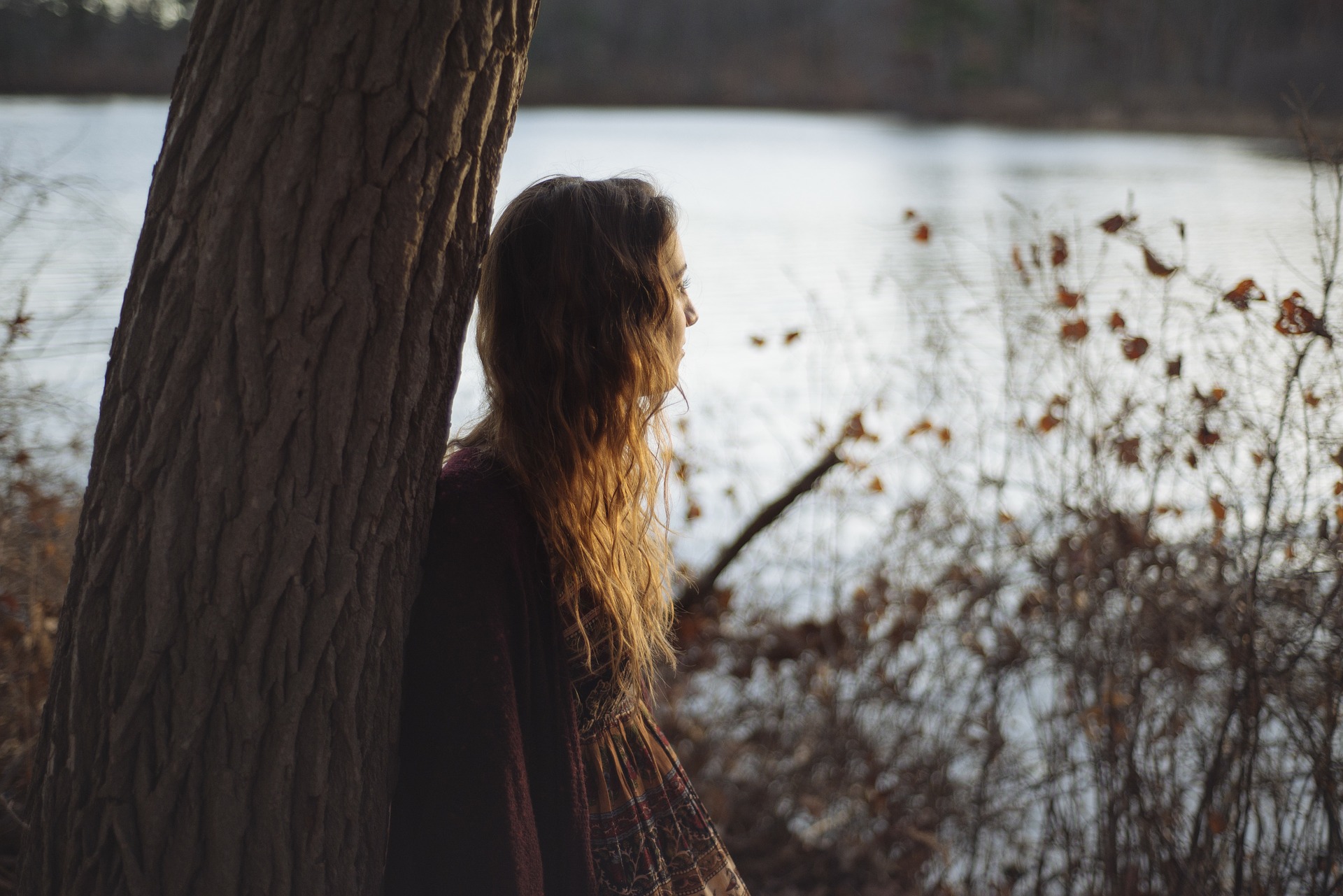 Susan graces any event with her unique gift, she is truly an individual.